The Silence of the Lambs - Hannibal

With 70 specimens x 10 species of Macro Moth taken from the Heath yesterday, but not a sausage from home, there was surely going to ba a First for the Year among them with Pride of Place going to BRINDLED PUG
with a back-up cast of a brace of 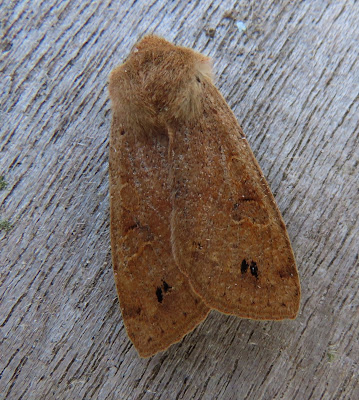 TWIN-SPOTTED QUAKER
already gracing the list, while that pesky Grey Heron once again came tantalisingly close but still not into view while the local pair of 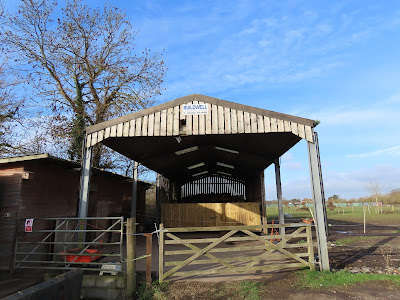 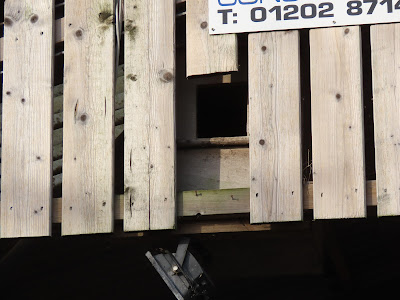 once agin, occupy the nest box in the stable intended for Barn or Tawny Owl.
A game of 2 halves from there on where to continue between the Heath and Moor River were found a distant couple of 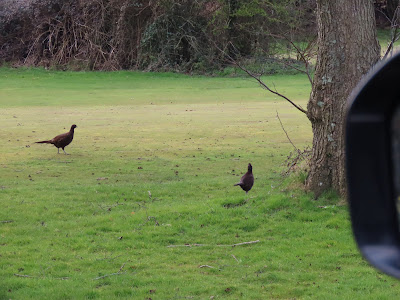 melanistic
PEASANTS
not at all usual here unlike the 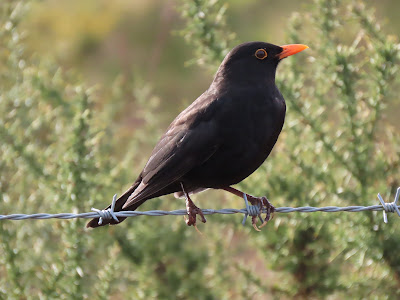 irresistable
and even blacker 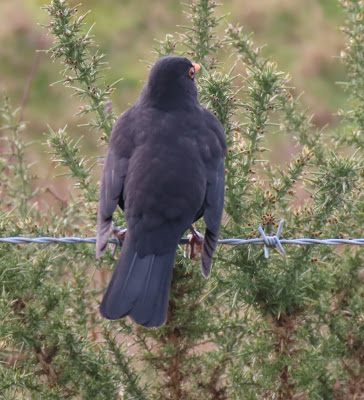 fine specimen of this
Close Encounter 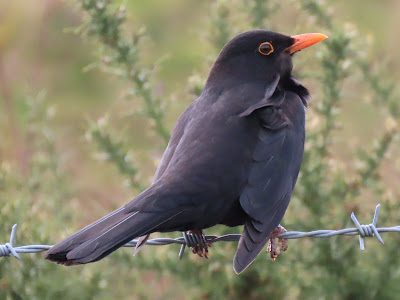 BLACKBIRD
Going by the shape of the leaves 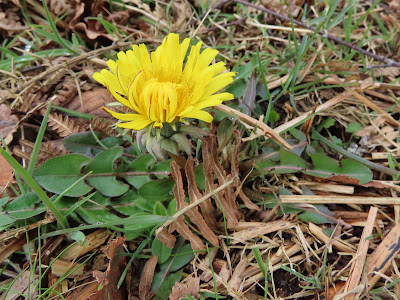 we are considering this as our first 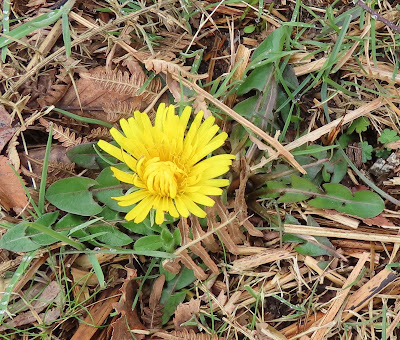 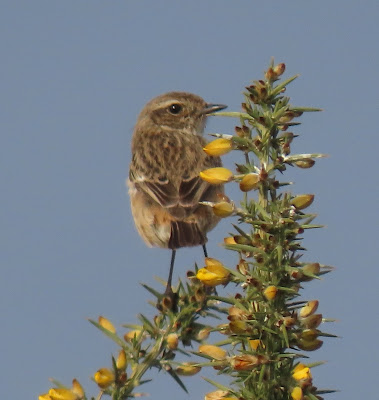 SPONECHAT
now appear to have moved in 'mob-handed' a dozen + today. 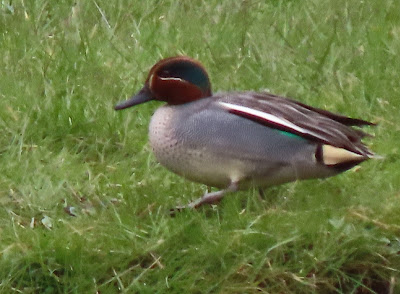 Along the Moors River there was no more than this male
TEAL
but our arrival at the Solar Panel Compounds were as if we had made an appointment!
Not quite as "SILENT" as the headline suggests 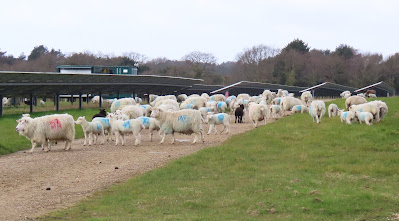 there are now 200 head
of mixed 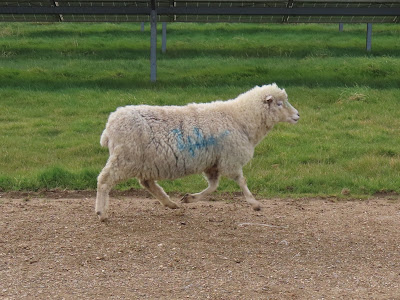 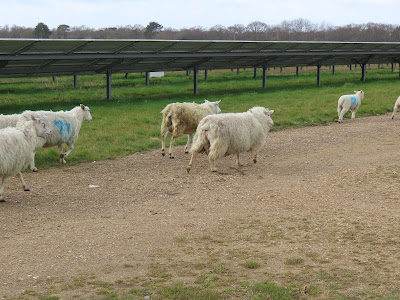 across 2 Compounds of lush Grass.
We will keep you updated from time to time.
Another relatively quiet day which we prefer to describe as the
CALM BEFORE THE 'SWARM'!
Posted by Bagsy at 06:09