A fair old day yesterday which would have been perfect were it not for that still persisting nor-easterly wind, but have to start by climbing into the confessional. Stood at just a little more than the regulation Social Distance with one of my highly valued Mentors he went through a few Moths with me including what was added as Ringed Carpet on Friday’s post which in fact was a f.f.y. 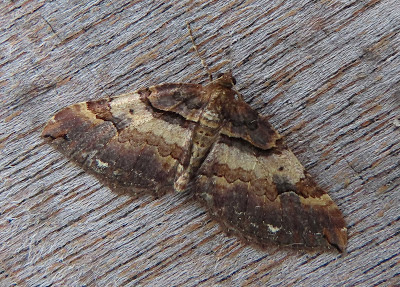 SHOULDER STRIPE
and with the appropriate ammendment having been made this is the f.f.y. 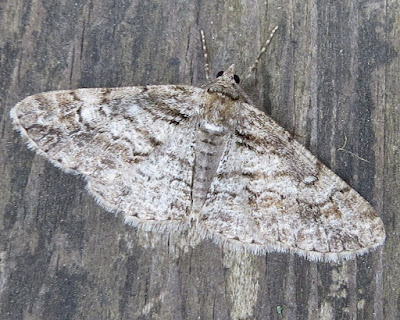 RINGED CARPET
with the difference between the 2 being so subtle you could understand the mistake!
Personnally, we go for Senility!
So, ever onward and the day started in the very early hours as we were drawn from the hammock by the screechings of an unseen 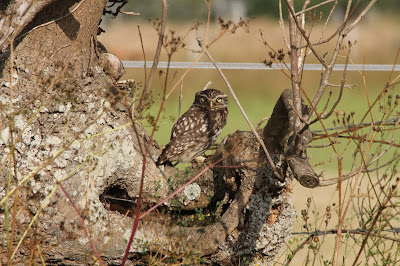 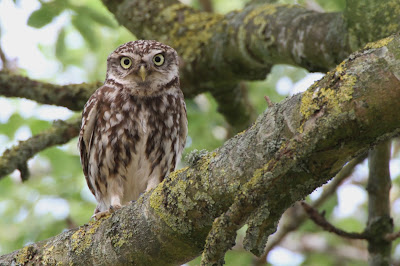 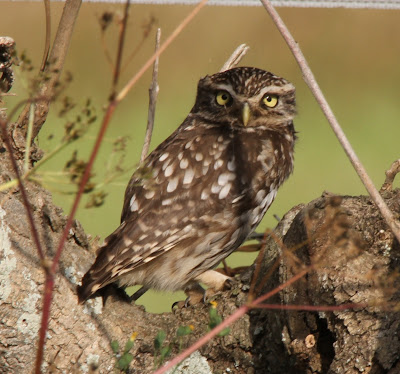 Grey Heron
should have been consigned to the log MONTHs ago!
However, it was off to the traps where among a decent catch the following were also
First's for the Year 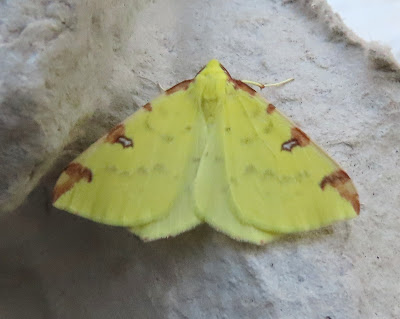 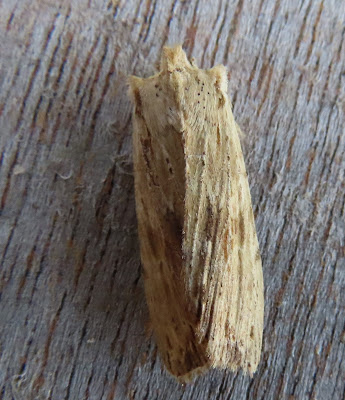 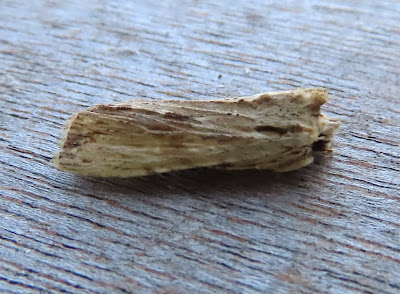 PALE PINION
During the process we also added a high flying 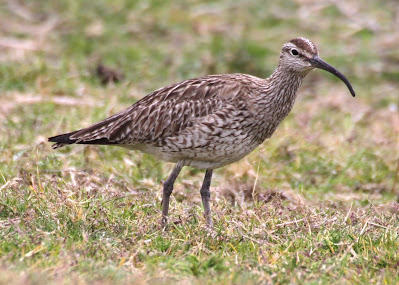 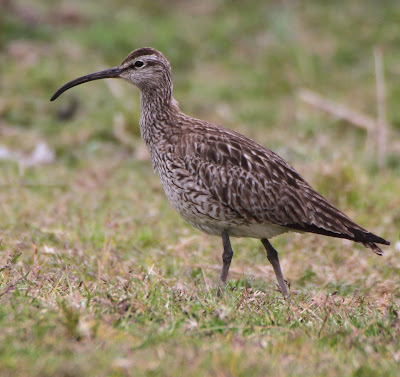 which had it not been in 'full voice' would have sauntered passed unoticed.
Also from the Heath you can almost set your watch by it as the first Skylarks start singing so the Airport Authorities 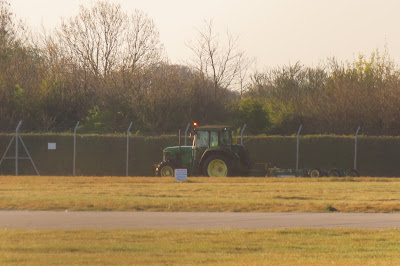 mow all of the grassy areas within the perimeter fence.
Maybe? this does no harm but like the nettle spraying why could it not be done
late Feb early March? 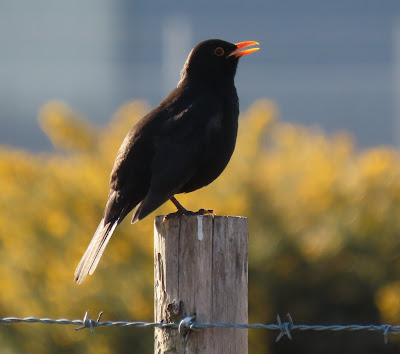 Also there, for me at least,Pride of Place 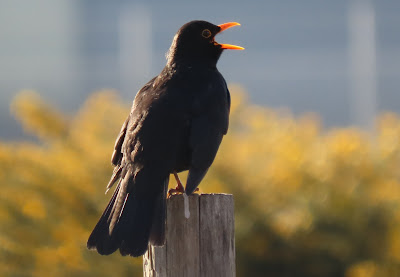 had to go to this maleBLACKBIRD
in full voice and undertaking a little beak cleaning in the process, while
Cute Value 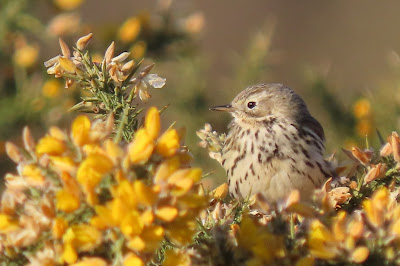 had to go to thisMEADOW PIPIT 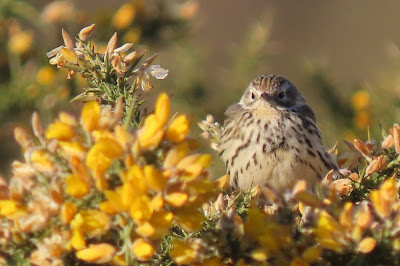 sat atop the flowering Gorse bush and to end,
Remiss Againas we might have published this clip 3 days ago when one of the
MUTE SWANs
still sitting on c7 eggs as far as we know and still considered to be 2 male birds,
found one of them building a second nest and on the following morning 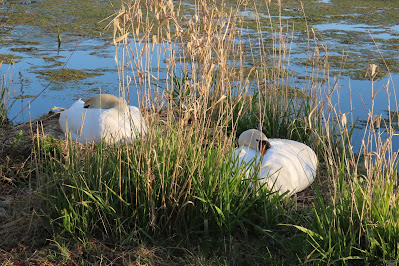