and The Wind Cries Mary - The Jimi Hendrix Experience

The pre-dawn indications were that there had been a fair amount of Aircraft activity across the early morning sky, turning our attention to the classic Pink Floyd track

Above the planet on a wing and a prayer,
my grubby halo, a vapour trail in the empty air.
Across the clouds I see my shadow fly, out of the corner of my watering eye. 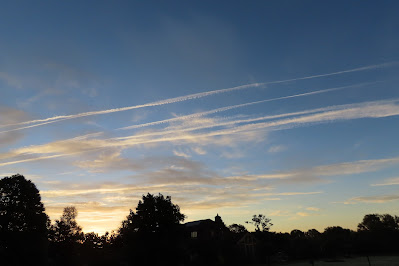 A dream unthreatened by the morning light,
could blow this soul right through the roof of the night. 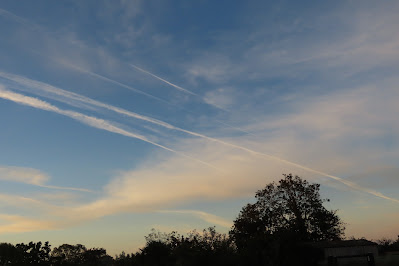 Learning to Fly from the album - A Momentary Lapse of Reason.
It had been touch and go the previous evening as to whether we would flash up the Moth Traps, but in the event maybe a good job we did. Not a lot to sort through but from what there was came a rather late 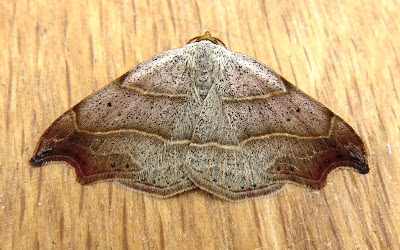 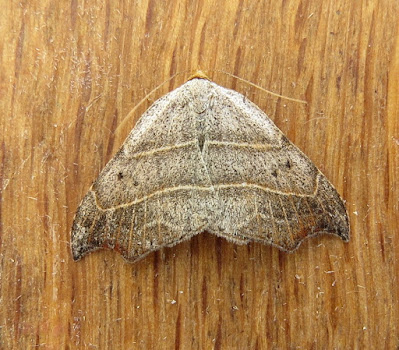 but advised by our 'mentor' that this was not a unique record. 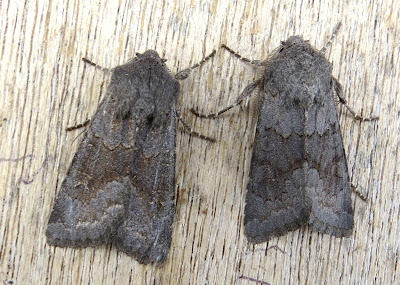 Additionally, and even more rewarding, came the 'first for year' 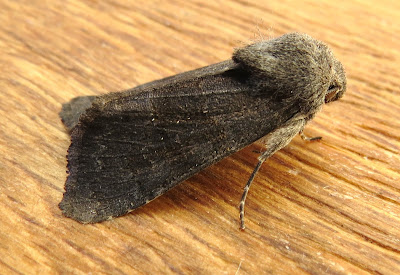 DEEP-BROWN DART
emphasising it is usually best to give it a go rather than miss a goodie!
Otherwise we thought we might have had the best of it as all else on offer seemed to be this 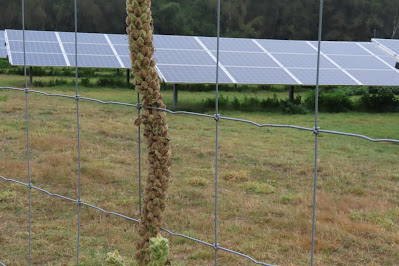 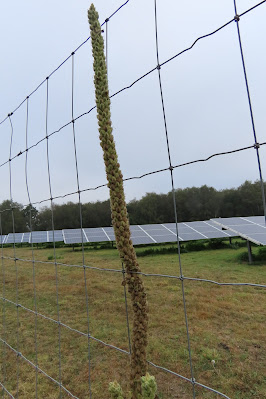 having weaved its way through the Solar Panel Fencing, another 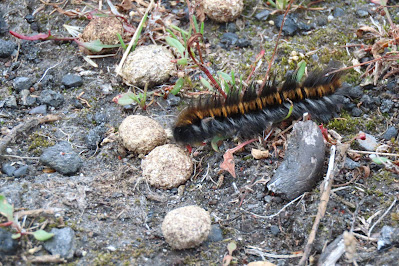 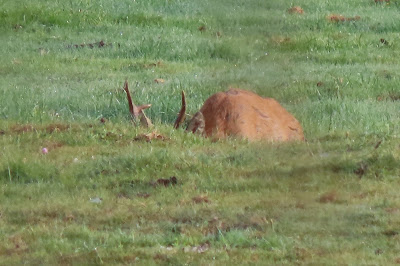 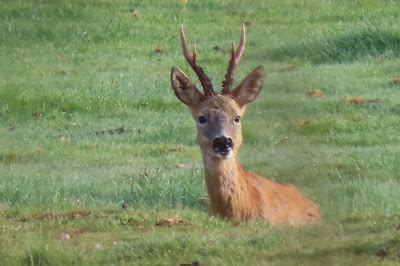 ROE BUCK
that did eventially show more of itself.
Home, and with coffee in hand while enjoing once again the frolickings of a local 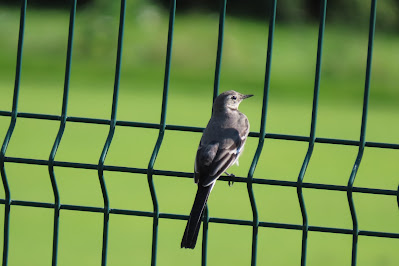 while enjoying once again 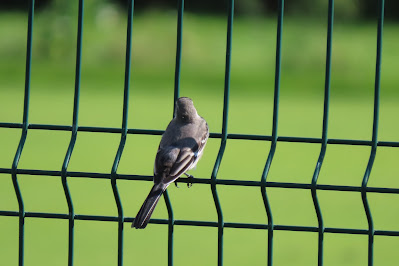 the frolickings
of one of the local 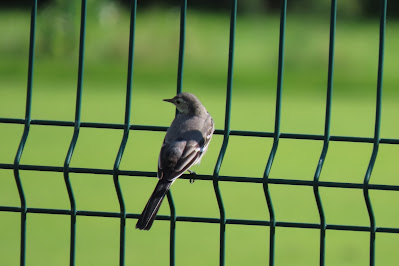 PIED WAGTAILs
until the noise from above sounded as if the heavens were falling in on us.
Not a bit of it as Once Again it was the 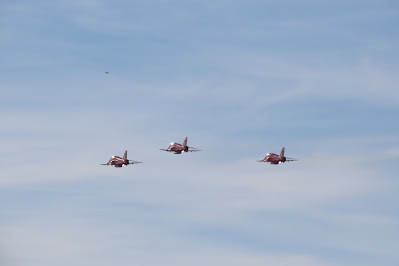 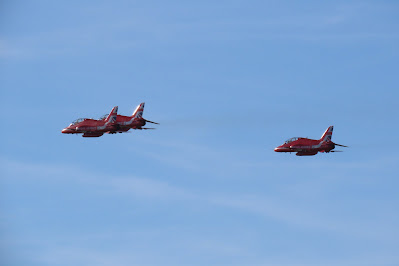