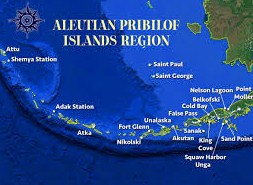 4th and final part of our visit, the map may give a better idea of just how remote these outposts are! 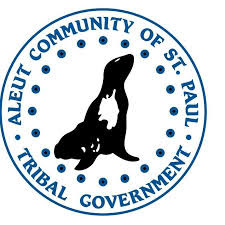 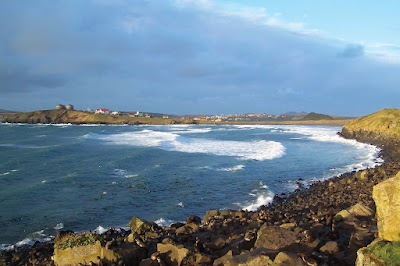 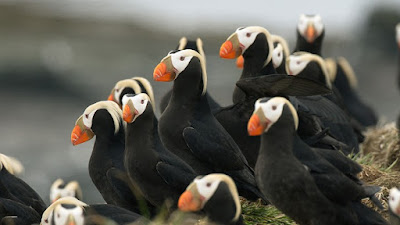 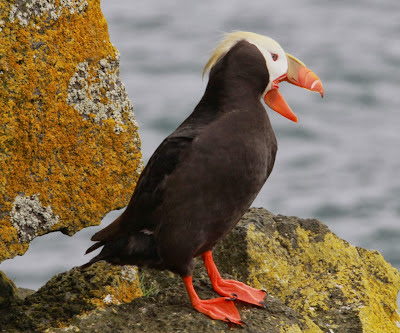 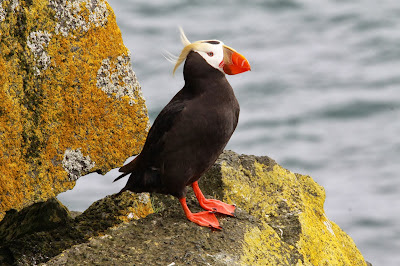 crowding the ledges with the occassional 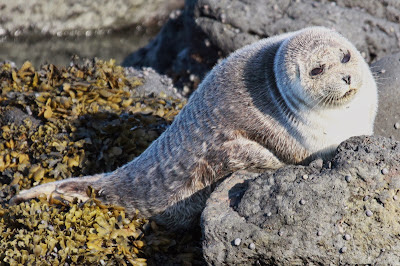 HARBOUR SEAL
hauling itself across the rocky shore-line, and ledges crammed 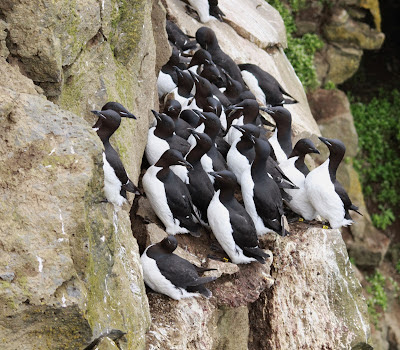 with many 'THOUSANDS' of
BRUNNICH'S GUILLEMOT 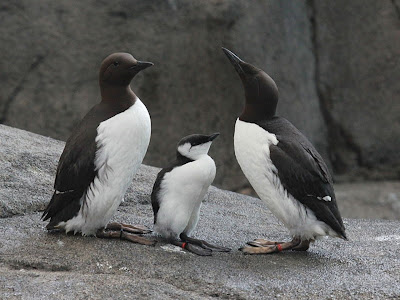 which we had seen across the Westerman Islands in Iceland year's before
and what the Americans call Thick-billed Murres.
What a surprise then when this individual turned up in 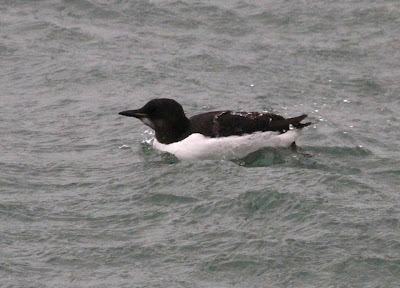 PORTLAND HARBOUR, DORSET
in the winter of 2013 which was an extreme 'crowd-pleaser'! 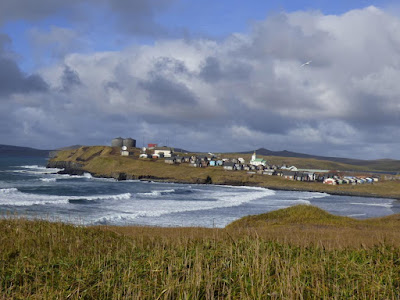 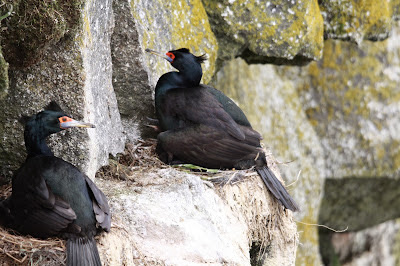 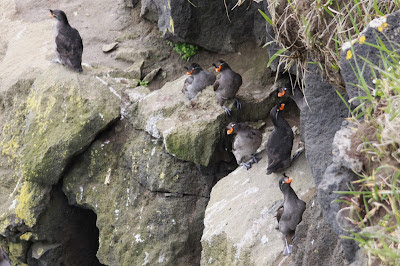 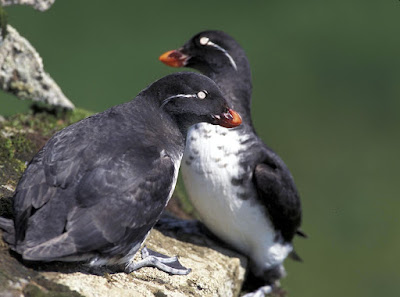 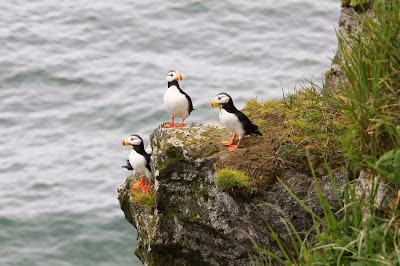 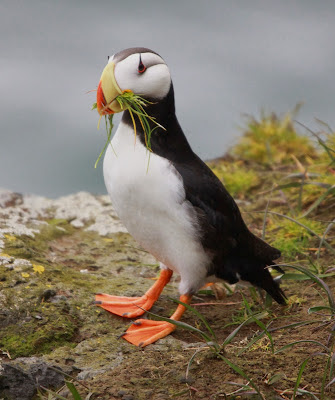 HORNED PUFFIN
In all of that at at lower altitude 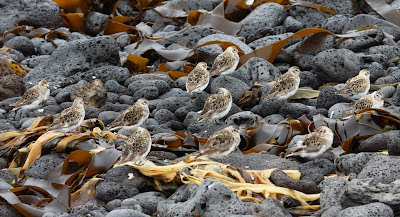 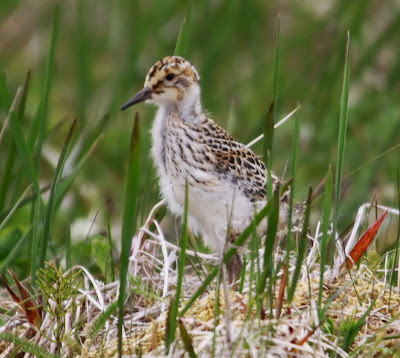 of the delightful (juvenile) 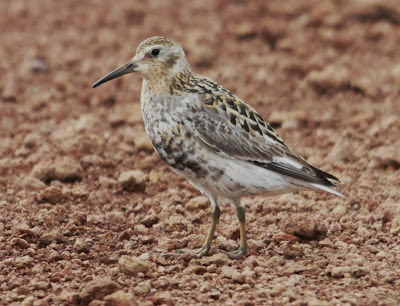 ROCK SANDPIPER
but only a single 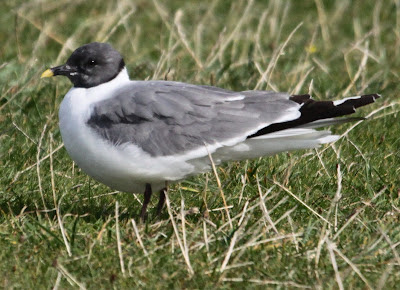 SABINE'S GULL
across the whole visit, while we feel it only fitting to end with that glorious 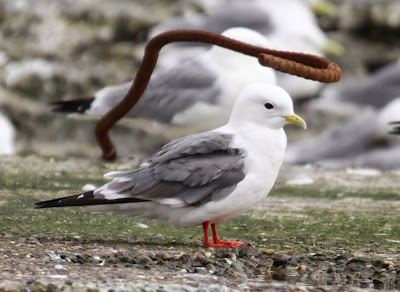