The Sun is out the sky is blue.

There’s not a cloud to spoil the view.

And it’s not raining, raining in my heart!

Add to that no more than a gentle zephyr from the northern quarter and an overnight +5°C on the gauge it felt like ideal conditions to alter the Moth catching technique a little and attempt to secure the unarguably most eye-catching Insect resident on our plot. This would amount to recovering a 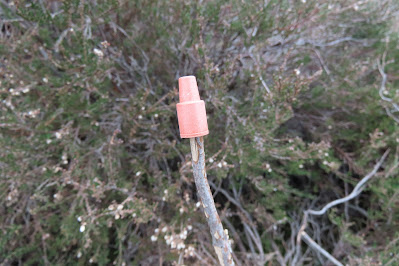 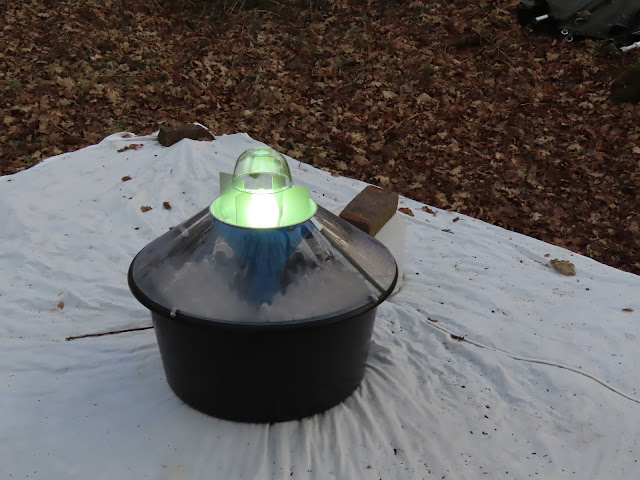 We might just as well have not bothered as from this very first trap, the very first Moth was this 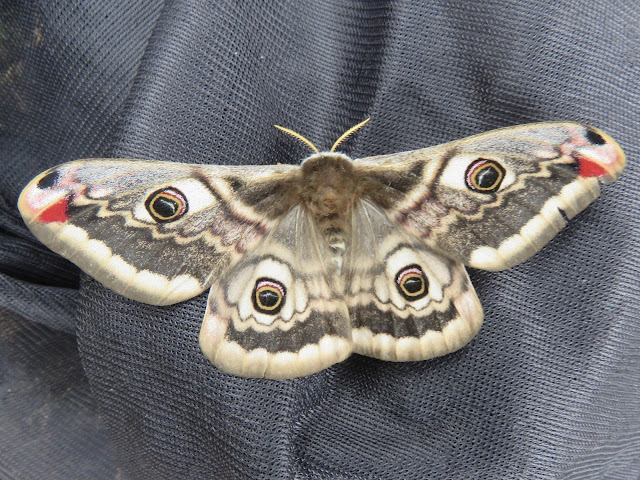 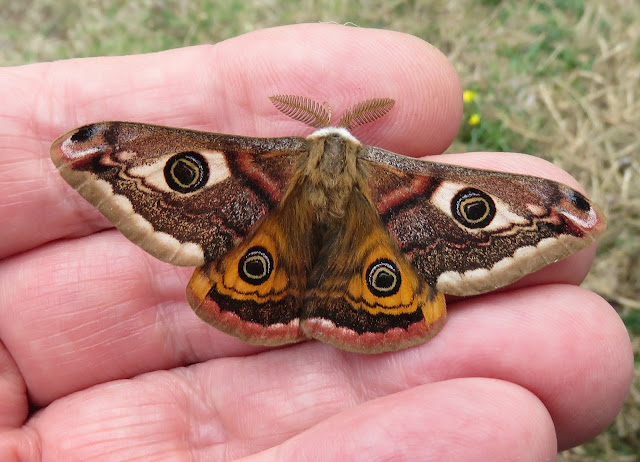 Male
(seen later in the day in free flight) 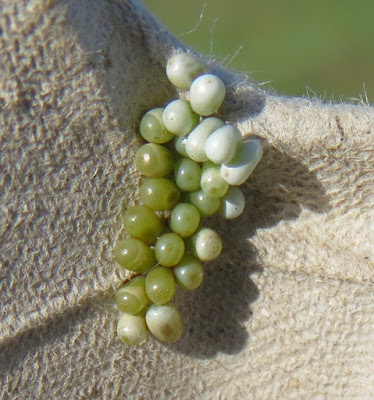 and eggs, gently teased from the egg tray and scattered among the Heather, should survive!
It's 6 'o' clock in the tower blocks, the stalagmites of culture shock!
And the trippers of the light fantastic bow down, hoe down, spray their pheramones on,
this purfume uniform.
Heart of Lothian - Marillion
Additionally, there were also c2 new Butterflies for the Year List with the appearance of firstly a 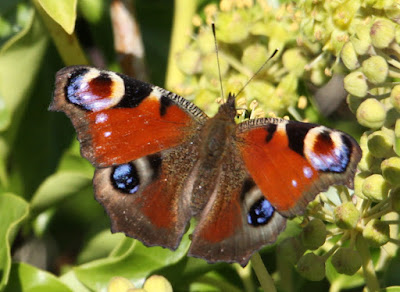 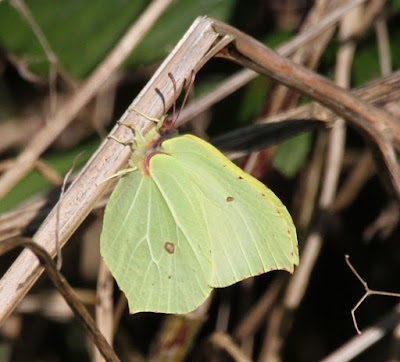 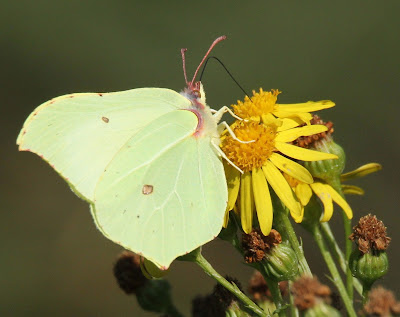 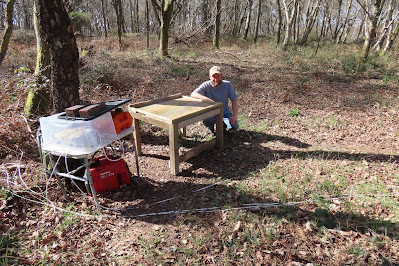 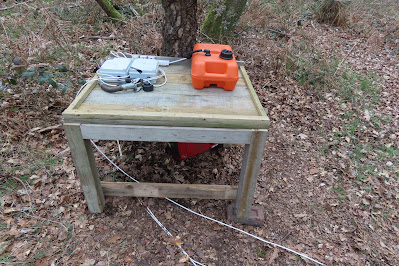 replacement, made from recycled wood, was now completed 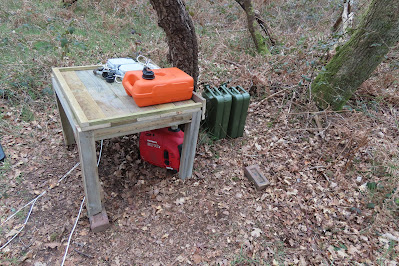 and could be delivered 'immediately'. 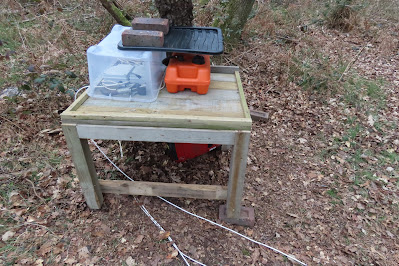 Sooner would have been much better but we were then raring to go,
along with makeshift rainguard for the header tank and watched over by a pair of 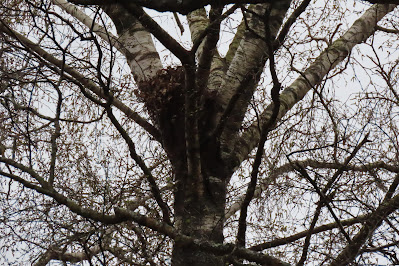 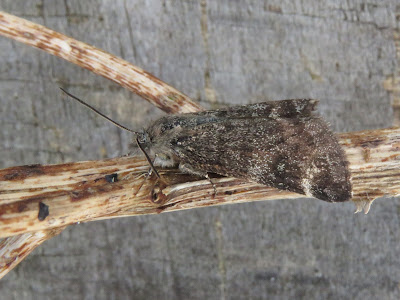 LIGHT ORANGE UNDERWING
which presents some identification difficulties if not 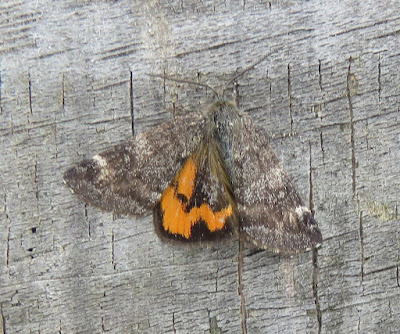 'in the hand' or 'at perch' which was not the case. 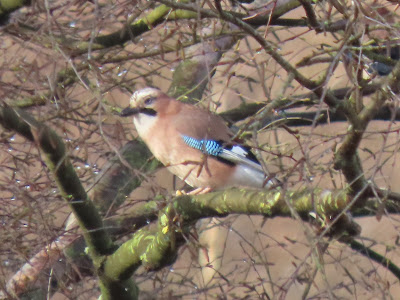 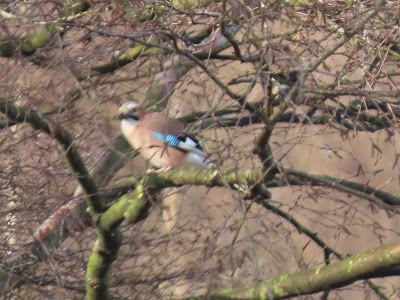 JAYs
associated with the nest were seen briefly. 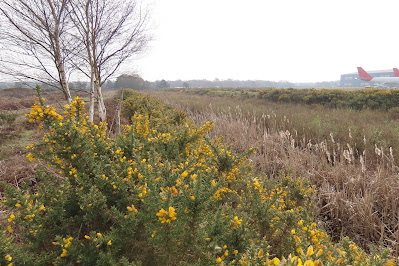 BALLANCING POND
which was re=cleared some 3 years ago but quickly clogged again with the likes of Greater reed Mace and other aquatic plants, is a drain off channel for excess rain water from the runways but as far as our memory serves it has never hosted a 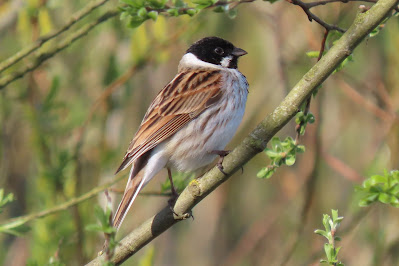 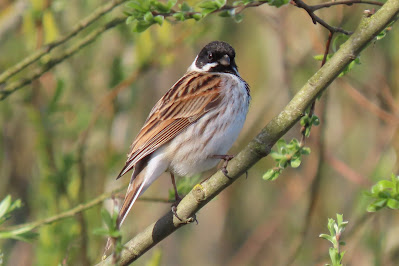 until now!
The late afternoon wander ended in a most surprising way as we encountered a very long standing associate, not seen for many a year 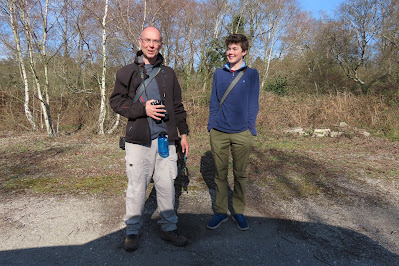 Ex Dorset Bird Recorder
MARCUS LAWSON
along with his son Will whom we had never thus far met.
Their news was that they had also been watching a male Emperor at virtually the same spot along with a number of 'possible' Light Orange Underwing Moths - one of which was perched. However, all of that paled into insignificance once telling of a 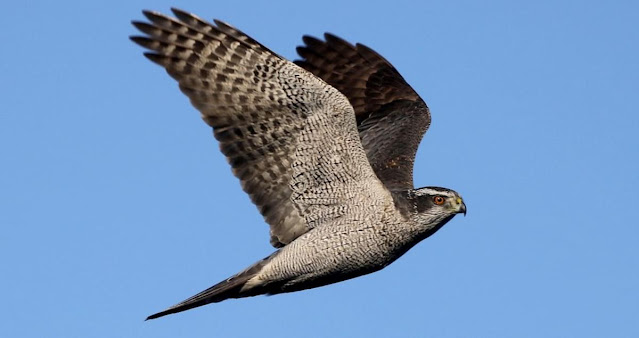 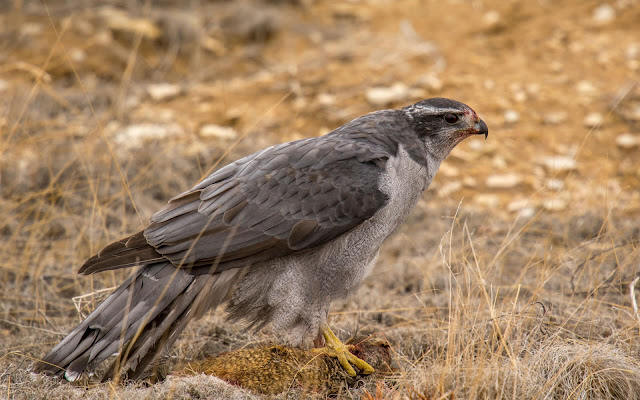 GOSHAWK
the images of which have been 'borrowed', never having been this lucky, for your illumination!
What a chance meeting - Cheers Will, Cheers Marcus!
Posted by Bagsy at 06:01