A little bit adrift with the offerings from the week-end when Dave arrived late afternoon itching to get his Moth Traps set up at the eastern end of our patch, but not before light refreshments. Sat in the sun for all of a minute he reported 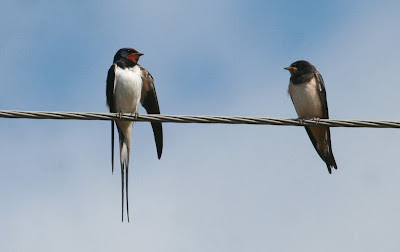 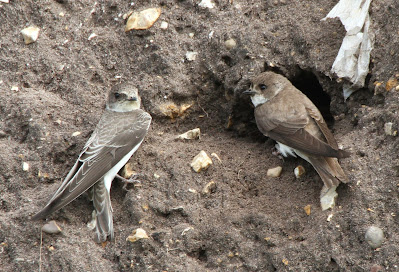 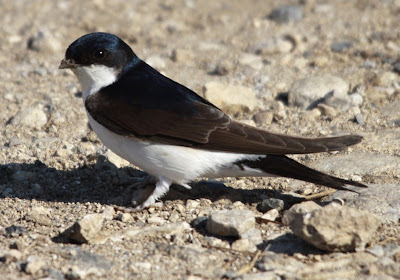 HOUSE MARTINs
along with singles of 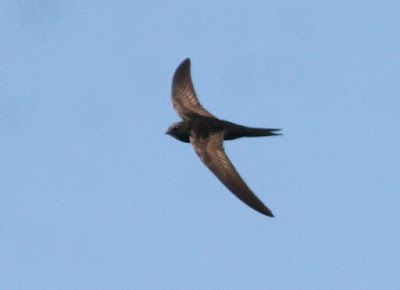 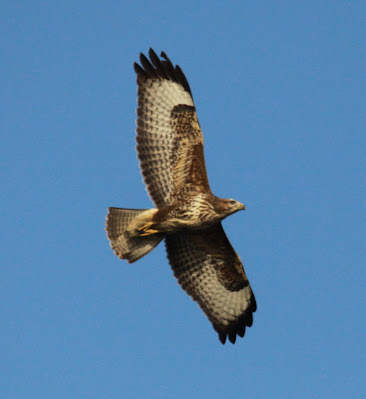 COMMON BUZZARD
and later, during the setting-up process 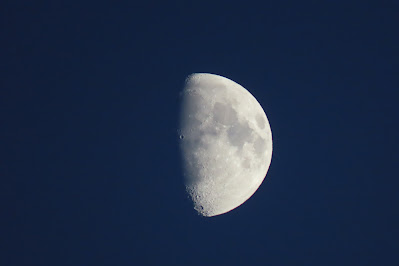 and evening drew on,  some of the nocturnals such as 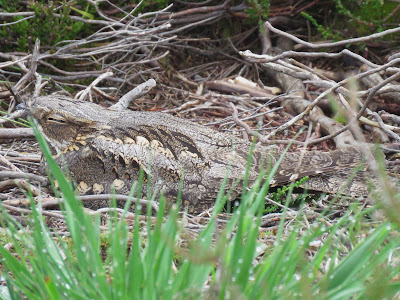 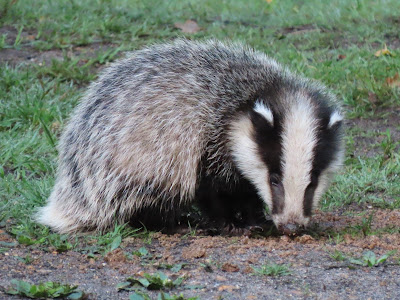 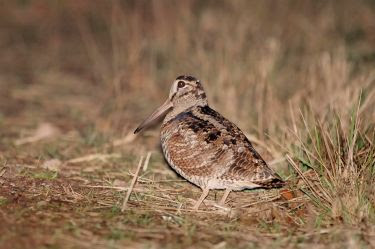 and expectations for a decent catch to come in the morning?