The Kids Are Alright - The Who Part I

We think it was roundly agreed at the mention of the 3 Wise Men in a recent Post, that they hailed from the East and that my fantastic guide and mentor in Taiwan, Vicky Cheng, whom we will hear from again on Sunday, was also found in that direction. What we were not expecting, until recent days, was to get a hat-trick in such short time with the arrival of the Cambodians! 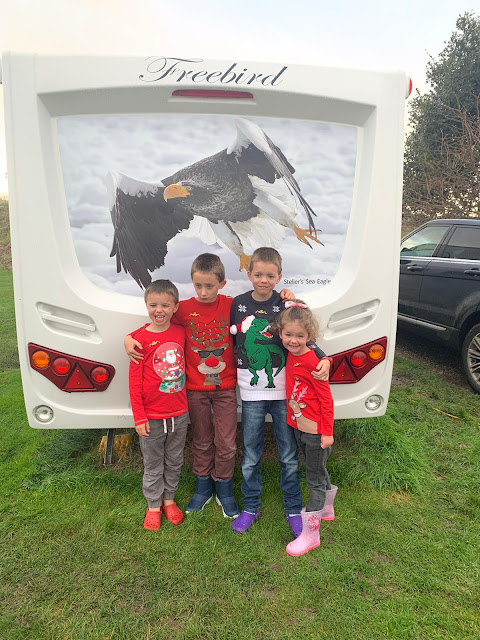 Taken at their last visit in 2015 - a drop of water under the bridge since then!


My 4 Grandchildren and their parents are all of British / Australian dual citizenship but currently live in Phnom Penh, Cambodia and now stretching their legs for a few weeks as the restrictions allow back here in the UK. 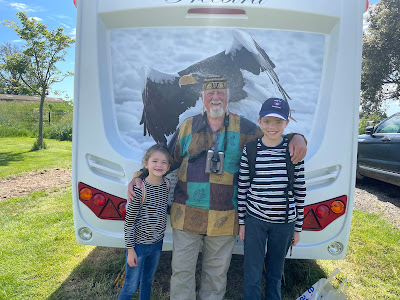 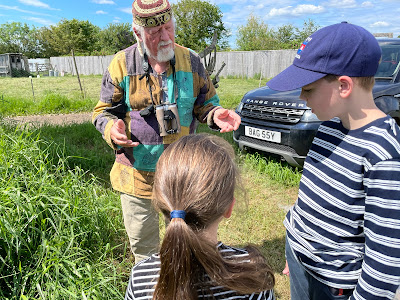 and after the 'brief' it was straight on to some serious 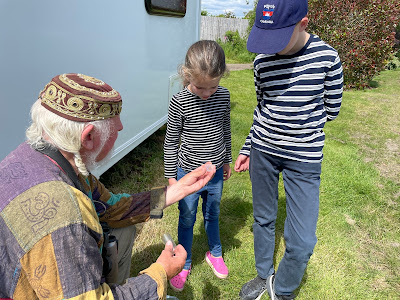 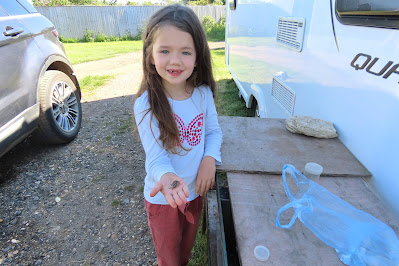 with Lizzy being facinated with the 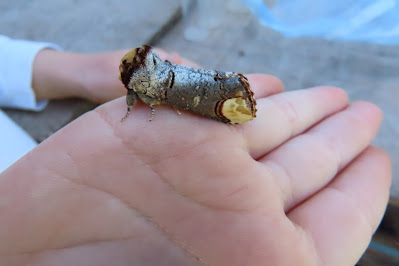 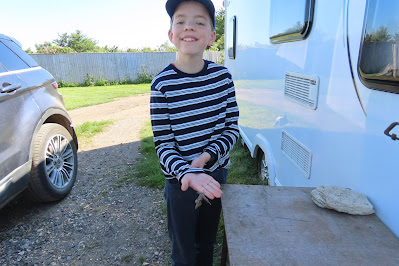 and Fred equally so with the much larger 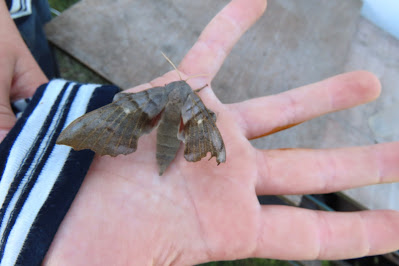 POPLAR HAWK-MOTH
Unfortunately, the first mammal to be encountered was a dead 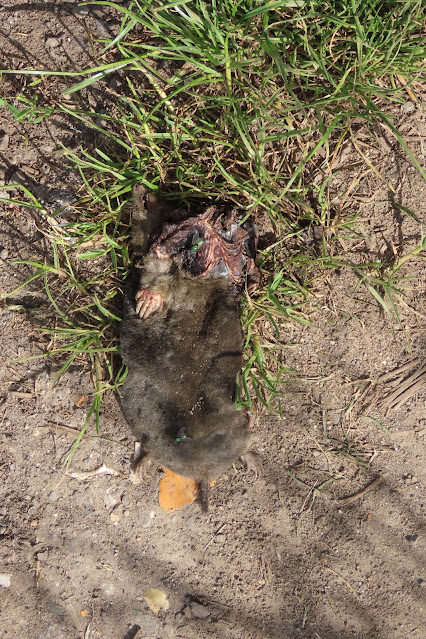 MOLE
but ever onward. 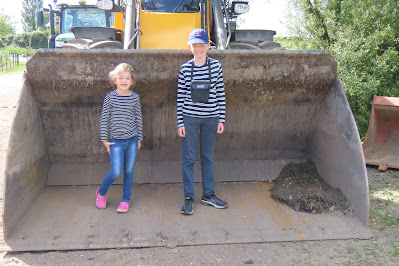 A short adventure with some of the
Heavy Plant 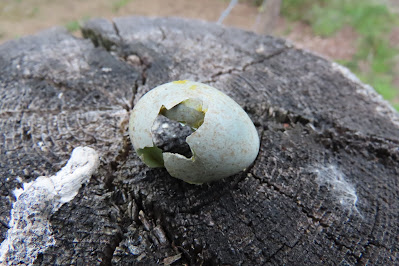 before heading from the Heath and finding a hatched 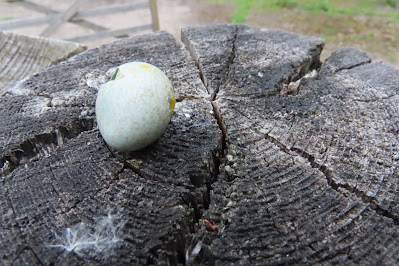 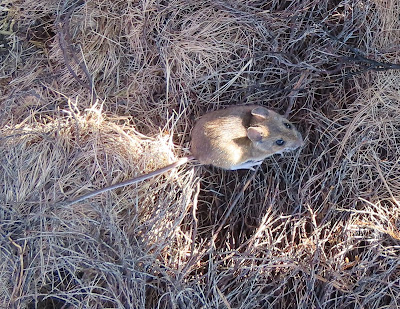 WOOD MOUSE
before heading for an encounter with the 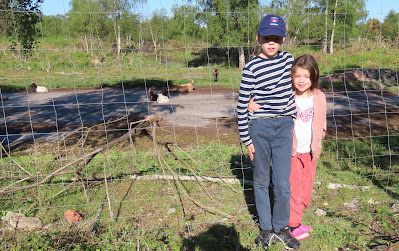 Rare Breed Goats
with the 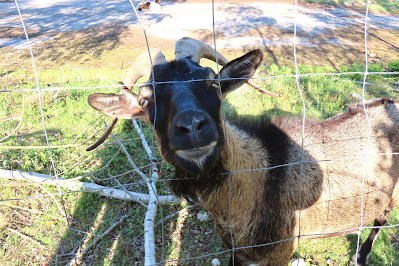 FRENCH ALPINE
creeping up behind them before it was time for 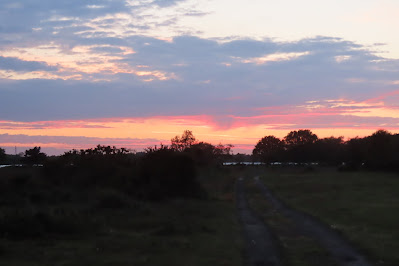 Fried Eggs and Lindt Lindor Chocolates
before bed.
Moths again in the morning was followed by the 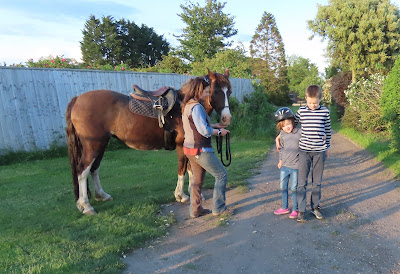 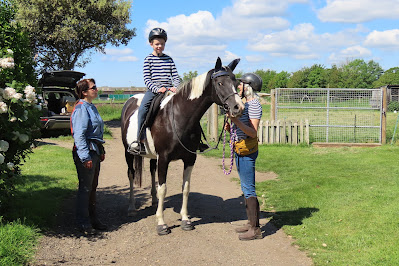 inviting them to take a ride. 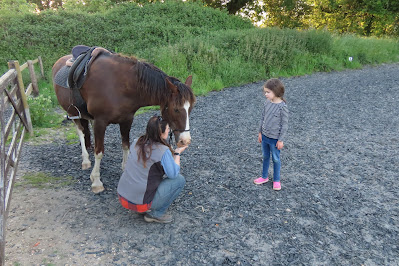 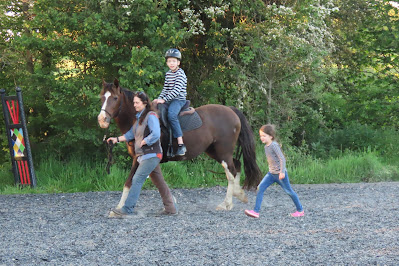 with Lizzy
not being quite so enthusiastic.
What was guaranteed to please, as it had on the last visit, 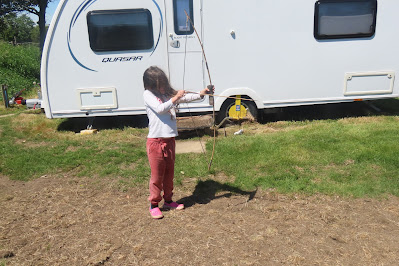 was a trinket but full size
Bow and Arrows 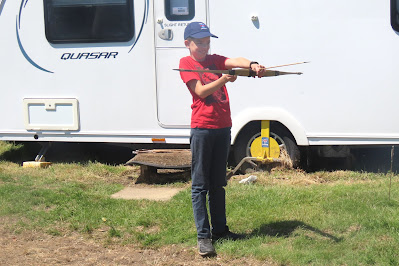 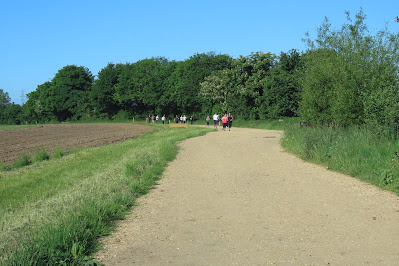 Joggers
Approaching from the West.
IT IS SAFE TO SAY A GREAT TIME WAS HAD BY ALL!
Part II to Follow.
Posted by Bagsy at 05:27