With yet another +6°C on the temperature gauge it was still more about frustration than reality that we flashed up the Moth Traps again on Wednesday night. Thursday dawned as though it were mid-Spring rather than mid-Winter and stayed that way all day, with a 'blank' from the traps, but the effort seemed worth it when we heard from our friend John Gifford in Weymouth, that he had recorded a 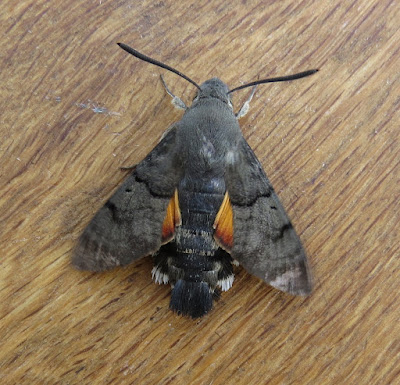 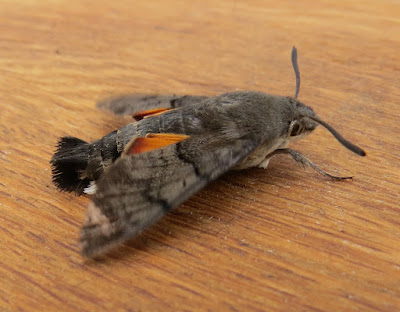 which is one of the few 'day-time flying' macro Moths.
"like the man said, you ain't going to catch owt if you don't flash the traps up"

At full daylight with frost still deep and crisp and even nipping the finger-tips, there came just a moment of magic with none avian fliers we have been hoping to capture for a couple of weeks or more since the newly liveried 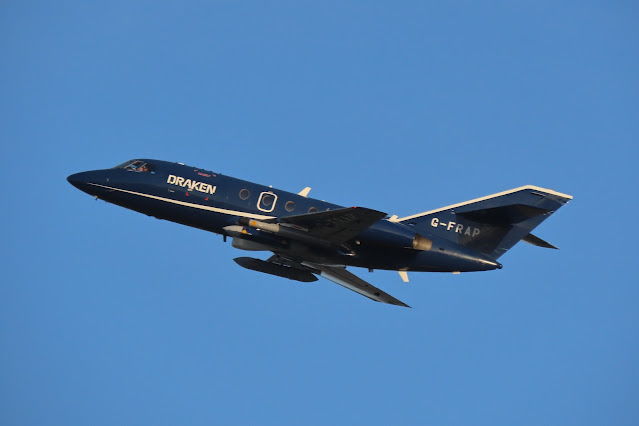 DRAKEN EUROPE
trainer jets took over from the previous 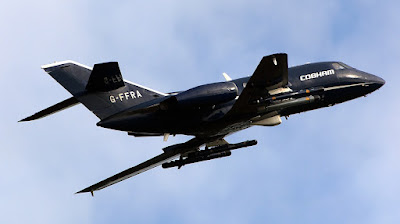 COBHAMs
which we feel are the same aircraft as the company were taken over recently. 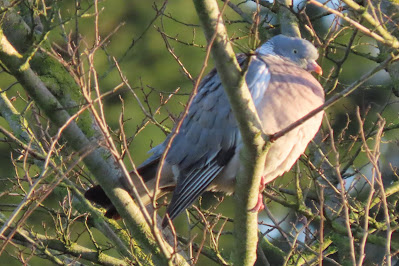 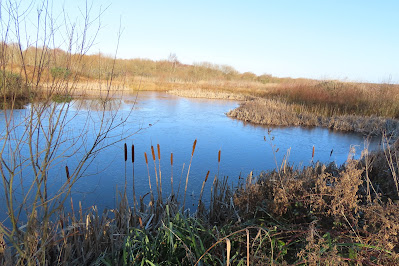 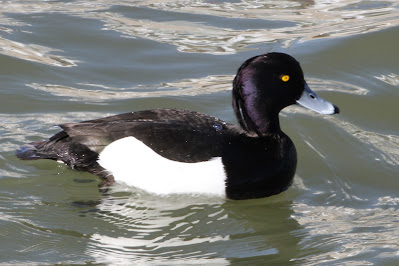 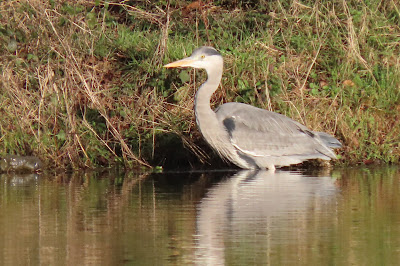 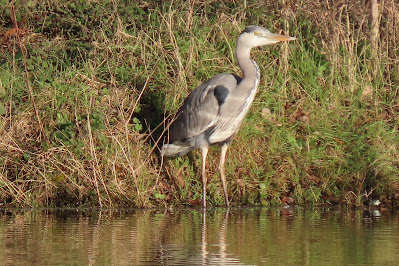 which will take a pop at just about anything while both
MOORHEN and COOT
remain resident.
Knowing 3 regular breeding sites across the Recording Area for the deminutive 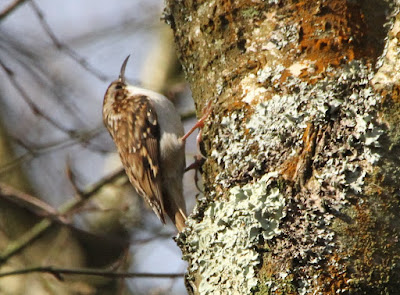 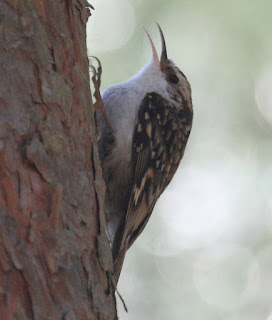 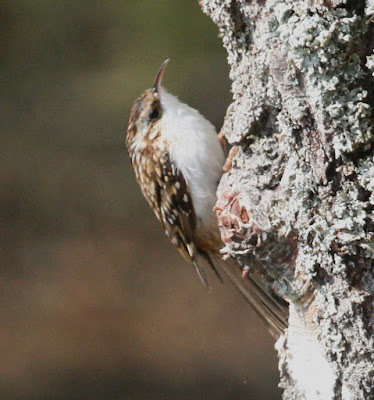 TREECREEPER
it was thought, as usual, just a matter of time before it too joined the ranks of
First's for the Year. 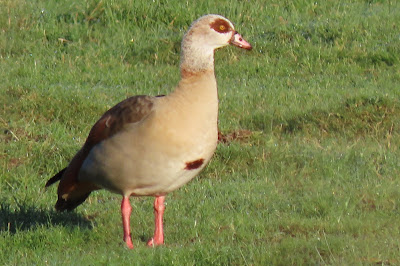 Still a couple of
EGYPTIAN GEESE 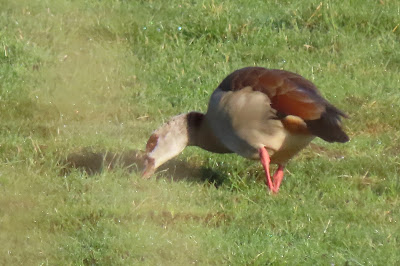 along the course of the
MOORS RIVER
but seemingly gone, or in hiding, we have seen nothing of the Canada's lately.
It feels like we could do with a not to distant away-day which we will further consider over the   Week End - Av a Gudun'
Posted by Bagsy at 05:41